Why you should visit Guadeloupe

Guadeloupe consist of five different islands which is all easily accessible by ferry. The five islands in Guadeloupe consists of Basse-Terre in the west and Grande-Terre in the east. The remaining three islands are small which are: Marie-Galante, La Désirade and the Îles des Saintes, these islands are easily accessible by ferry. No matter which of the five islands you spend your time on, you will surely be greeted with beautiful scenery, warm Caribbean waters and beautiful beaches in Guadeloupe. In this article we will give you a brief history of Guadeloupe and also highlight some of the unique attractions it has to offer

At least 3000 years before our time, Guadeloupe was first settled by Native American peoples, as evidenced by several archaeological discoveries. Subsequently, Arawak Indians settled in the area, a peaceful race of peasants and fishermen from the Orinoco Basin (Venezuela). However, by the 8th century, they were wiped out by newcomers from the Caribbean from the same region. Guadeloupe owes its name to Karukera, which in the Caribbean language means "the island of beautiful waters".

On 19 March 1946, Guadeloupe became a French overseas department. Like all French departments, Guadeloupe is headed by a prefect. The Prefect is assisted by two secretaries-general and two sub-prefects, one for the district of Pointe-à-Pitre, the other for the northern islands. The law is the same as in metropolitan France, with some specific exceptions regarding the salaries of civil servants, the social and health care system. In place of a very active independence movement in the 1980s, there seems to have been a desire to work together for a secure social and economic future. Thus, the Presidents of the regions of Guadeloupe, Martinique and French Guiana jointly defined in the "Declaration of Basse-Terre" on 1 December 1999 a new development program for the Antilles-Guyane region and in June 2000 the Law of the French overseas departments was elected.

Saint-Martin and Saint-Barth voted for their independence from the government of Guadeloupe and since the referendum on December 7, 2003 their own French overseas communities.

The Guadeloupe Island offers a natural beauty which is rich in Creole and French culture. Guadeloupe has the shape of a butterfly from above and is an archipelago known for its poetic landscapes and sandy beaches. The "place of splendid water" will enchant you in every way. Guadeloupe offers all kinds of attractions, including: Parc National de la Guadeloupe, The Grand Anse beach, The Soufriere Volcano, The Cousteau reserve, The Parc des Mamelles, Fort Degres, The Museum of the banana, Cascade paradise.

Besides being the capital of Guadeloupe in Basse-Terre, the national pack also attracts nature lovers and birdwatchers. The Guadeloupe National Park is recognized as a World Biosphere Reserve and a huge protected rainforest with many trails and a wide variety of flora and fauna. Visit the park to see impressive waterfalls, take a break for a picnic, and hold a refreshing bath to restore your lost energy. 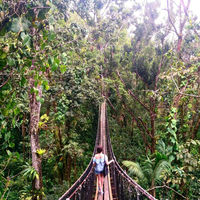 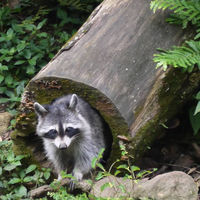 The Grande Anse beach is the longest and busiest in Guadeloupe. It is located in the northwest of the Basse Terre, and stretches 2 kilometers north to the city. It is a beautiful beach of white and golden sand lined with coconut palms. The various activities include: bathing and sunbathing on the beach, stroll along the sea and do water sports. 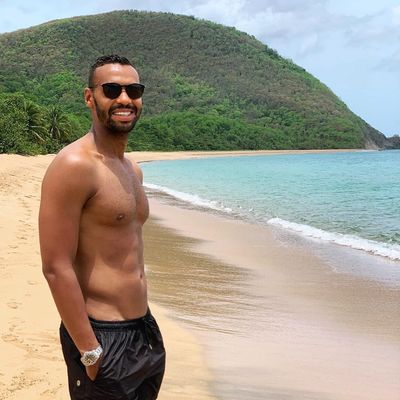 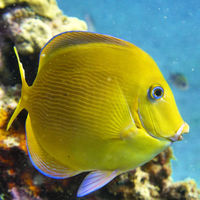 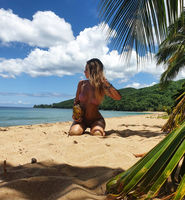 The Soufriere is located at 1467 meters above sea level also known as the highest peak of Guadeloupe, the volcano is one of the most visited places by tourist. The Soufriere volcano is called "Discovery" because it offers an exceptional view at the top of the mountain ranges of Basse-Terre, Grande-Terre, the Caribbean Sea and other surrounding islands. The various activities include: hiking on the volcano, climbing. You can enjoy the breathtaking panoramic views of the entire course and do not miss the opportunity to take a hot bath on your return. 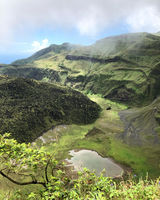 When it comes to dive sites in Guadeloupe the Cousteau Reserve is one of the most beautiful you can ever imagine. Also part of the National Park of Guadeloupe, which is next to the beach of Malendure and known to be protected by the marine area. Tourist can sure to explore and discover many species of corals, gorgonians, sponges and many marine animals of different species such as fish, turtles, crustaceans, sharks, and so on.

Another attraction you would amazed is that there is a whole underwater city that lives under the sea, especially in the months of January and February when you visit it is possible you hear the singing of the whales under water. The various activities you can also enjoy include: diving, spear fishing, walking on foot. 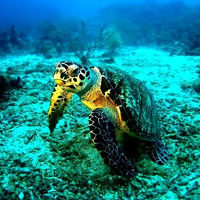 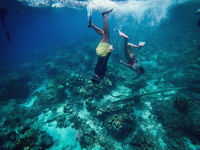 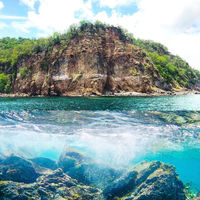 The Parc des Mamelles is also a beautiful destination to visit, it offers both zoological and botanical view of Guadeloupe. It is located in Basse-Terre on the road to the Traversée which is 30 minutes from Pointe-à-Pitre. It is known as a fairytale park where more than hundreds of animals of about 85 species can be found. 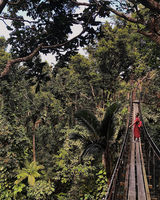 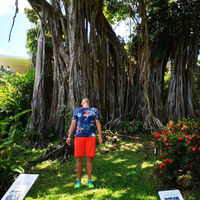 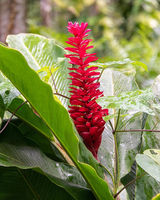 Fort Delgres is located towards the entrance of Basse-Terre. This location in Guadeloupe is a very popular historic monument, which is a symbol of resistance to slavery. This site allows visitors to discover the history and events of Guadeloupe also the struggle of the Guadeloupeans and fight against slavery.

The museum of the banana

The banana museum is located in Trois-Rivières in an old plant house. The museum allows visitors to discover all the hidden discovery on the history of the banana Guadeloupe. It also let you know the different varieties of bananas, the packing station, the banana plant and many other hidden products made from banana that you might never know or heard before.

Cascade Paradise is located in Basse-Terre near Capesterre-Belle-Eau on the Grosse Corde River and consists of a pond and a waterfall. The Cascade paradise is a magical destination to swim in Guadeloupe.

Finally, Guadeloupe has beautiful white sandy beaches and turquoise waters, and there are many beaches to choose from and other lovely attractions.