Why you should visit Cuba

The island of Cuba is an alluring tropical paradise located in the Northern Caribbean. The island has a population of over 11.4 million people and is pretty much unscathed by mass tourism, mostly due to political reasons. Cuba, however, has so much to offer to the discerning traveller seeking new experiences, some of the experiences available in Cuba includes; unspoiled beaches, rich and interesting cultural heritage, dazzling music, delectable cuisines, natural attractions and of course the world-renowned Cuban Cigar. We will give an overview of the history of Cuba and provide you with some unique reasons to take a trip to this beautiful tropical destination.

Cuba has a long and exciting history. It is one of only a few Spanish territories in the Northern Caribbean and is also the only communist country in the region. Cuba, like most other Caribbean Islands, was discovered by Christopher Columbus on his expedition to the new world in the 15th century. Cuba remained a colony of Spain until 1902 when the country got independence and established the Cuban Republic. The Republic lasted until 1959 when a rebellion led by the famous Cuban Leader Fidel Castro overthrew the government and established communism on the island, which remains the type of government today. Fidel Castro stepped down as President of Cuba in 2008 and was replaced by his brother Rahul Castro. The Cuban economy faces trade embargos from the United States and several other nations which have stifled the country’s ability to grow. The country, however, has one of the highest literacy rates in the world and one of the lowest crime rates.

Despite the political challenges in Cuba, the island welcomes over 3 million visitors annually. These visitors come to Cuba to enjoy unique attractions that set Cuba apart from other Caribbean destinations. Here are some of the Cuban experiences not to be missed when you visit the peaceful Island!

Old Havana is one of the oldest colonial cities in the world and is a UNESCO Heritage site. This city was established by the Spanish in the early 16th century and looks exactly the same today as it did almost 500 years ago. The city is protected by high walls and is filled with neoclassical and baroque styled buildings that make you feel a sense of nostalgia when you visit. Two of the wonders of Old Havana that you should not miss are El Capitolio (the pre-revolutionary seat of government) and the famous book market on Plaza de Armas. 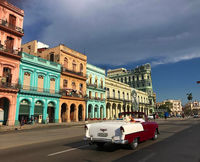 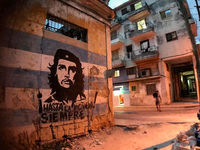 The township of Viñales offers some of the most fascinating landscapes for trekking and exploration and is home to the St. Thomas Caves which is the second-largest cave system in the Americas. The St. Thomas Caves stretches for 46 kilometres and is divided into eight separate levels. The caves provide a fascinating example of rock formations and are also filled with murals that were created by the pre-historic Cubans. A visit to the St. Thomas Caves will leave you in awe of how fascinating nature is and you will also learn about how life was in Cuba before the arrival of the Europeans. 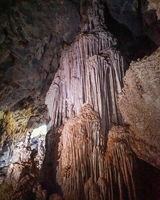 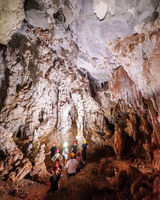 Cuba does not have a large number of museums. However, the Che Guevara Mausoleum and Hemingway’s Finca Vigia are two that you should not miss when you visit Cuba. The Che Guevara Mausoleum chronicles some of the major achievements of the famous revolutionary and includes an imposing 7-metre bronze statue of the revolutionary, and a military train that was derailed by Guevara is also located here. Hemingway’s Finca Vigia is the former house of the famous writer Ernest Hemingway and today serves as a museum dedicated to his work. His library is still intact from the 1950s and many of his works can be found here. The Hemingway Finca Vigia is a great place to learn about one of the greatest authors of the modern era and the impact that Cuba had on his works. 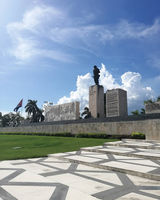 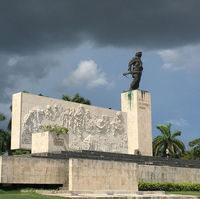 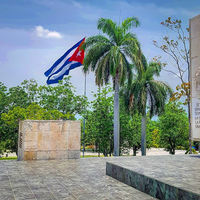 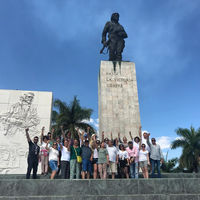 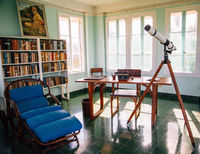 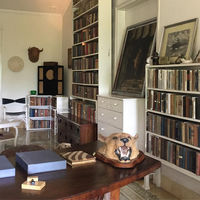 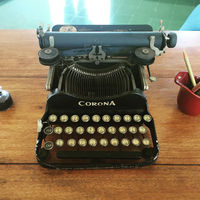 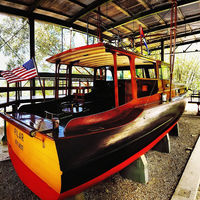 One of the most recognisable things about Cubans is their ability to dance. They also have their own type of dance known as Cuban Salsa that was developed in Havana in the 1950s as a recreational dance. It is one of the most popular and exciting things to try when you visit Cuba!

When we think of Cuba, one of the first things that come to mind is Cuban Cigars. Cuban Cigars are among the best in terms of quality in the world, and when you smoke a Cuban Cigar, it is a sign of privilege and prestige. When you visit Cuba, you will have the opportunity to enjoy a Cuban Cigar directly from the source; this is definitely an experience that cigar smokers will relish! 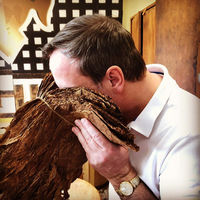 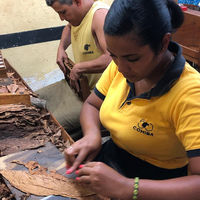 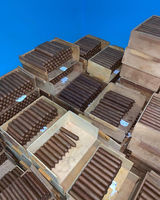 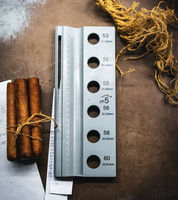 Finally, the island of Cuba is one of the most unique places to visit in the Caribbean, from the classic cars to the design of the buildings, you will feel as if you stepped back about 40 years in time! This makes visiting Cuba a nostalgic experience, and when you factor in the countless white sand beaches and delectable cuisine, you will realise that Cuba is surely a place that you would want to visit at least once in your lifetime! 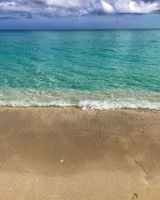 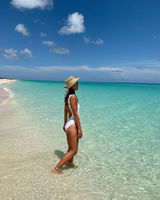 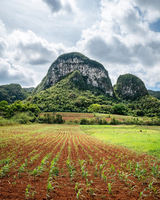 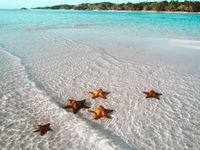 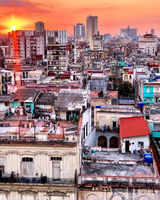 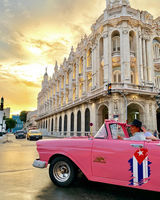 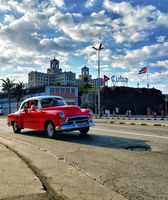