Why you should visit Martinique

Martinique is a small and alluring Island in the Eastern Caribbean and is an overseas department of France. The island has a rich cultural heritage, several unspoiled beaches, rugged geography and many unique attractions that makes Martinique the perfect vacation destination for the discerning traveller who wants to explore and have new experiences. We will highlight the history of this beautiful island and some of the main attractions that should not be missed when you visit.

Martinique was discovered by Christopher Columbus in 1502 on his 4th voyage to the Caribbean. The island was however claimed by the French in 1635 and developed into a striving sugar-producing colony of France. The island was briefly seized by the British between 1794 and 1845, which was a period of instability in France with the French Revolution and Napoleonic Wars consuming the majority of French resources, which gave the British an opening which they gleefully seized. The island was however handed back to the French in 1845 and has remained a territory of France since. Martinique also suffered one of the worst volcanic disasters in modern history when the Mt. Pelee volcano erupted in 1902, killing over 30,000 people in the bustling city of Saint-Pierre, which at the time was the capital of the island and most developed city in the Eastern Caribbean. When you visit Martinique, you should take some time out to learn about the interesting history of the island; you will be fascinated if you do!

Martinique offers some of the unique attractions in the Caribbean and some of the experiences not to miss when you visit include; touring the old city of Saint-Pierre, visiting at least one of the rum distilleries on the island, hiking to Mount Pelée and visiting the Musee de la Pagerie.

Touring the Old City of Saint-Pierre

When you do the tour of the old city of Saint-Pierre, you will see the ruins of historic buildings such as the grand theatre and the prison cell that hosted the sole survivor of the volcanic eruption. Your Tour Guide will also give you details about the rise and fall of the town. Touring the town of Saint-Pierre is a unique experience that will give you a new perspective and appreciation for the island of Martinique. 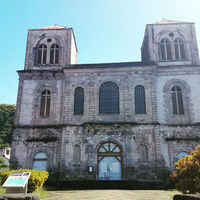 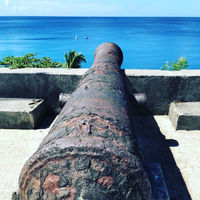 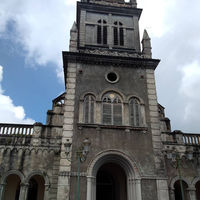 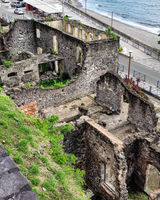 The Mount Pelée Volcano is one of the most unique things about Martinique, and when you visit the island, you will get the opportunity to hike to Mount Pelée! You can hike to Mount Pelée via the Aileron route, which is a two and a half hour hike with several well-marked trails. This is a relatively easy hike that can be done by most people. 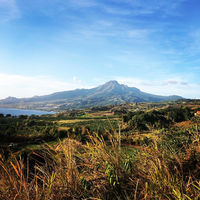 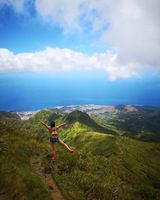 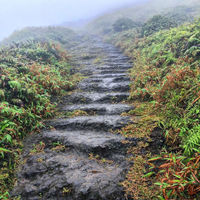 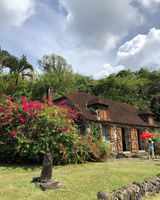 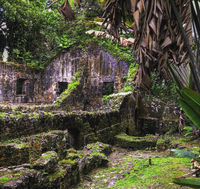 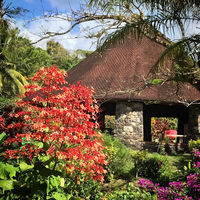 In addition to these unique attractions, Martinique is home to several white and black sand beaches for your ultimate relaxation. The island is also not yet overrun with mass tourism, which allows you to have an authentic experience. We recommend dining at local restaurants where you will enjoy fresh seafood, seasoned with an alluring mixture of French and creole spices and also roadside grills that serve delectable local delicacies. So, with all that Martinique has to offer, there is no doubt that you will have a great experience when you visit the island. It is surely a destination to consider for your next Caribbean vacation! 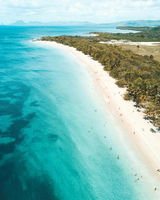 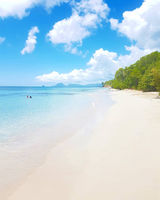 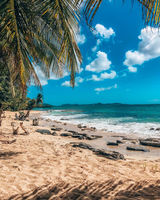 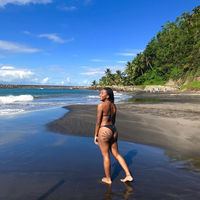