Why you should visit Bahamas

The Bahamas, a series of more than 2,000 bays and 700 islands, is a popular tourist destination due to its beautiful beaches. Grand Bahama, Paradise Island, New Providence Island and the capital Nassau are the places with the highest number of travelers. Individuals or families who want to spend a relaxing holiday can visit various remote islands such as Andros and Exuma.

The history of this land goes back to the first landing of Christopher Columbus, who landed in San Salvador, an island in the south of the Bahamas. Many inhabitants were enslaved and deported to Spain. The area was largely deserted until the arrival of the British who established settlements in the area. The islands then passed under the British Empire. After the American Revolution, African slaves in the United States who fought on the British side were expelled and resettled by the British. The country was self-governed domestically in 1964 and completely independent in 1973. The government is a constitutional parliamentary democracy based on the Westminster model of the United Kingdom. The nominal head of state is Queen Elizabeth and the deputy head of the crown is a governor-general. In Bahamas the prime minister is known as the head of government. The Bahamas are a peaceful land, without violent coup and interference.

The Atlantis Resort in the Bahamas is the most popular tourist attraction in Nassau. This resort features an Aquaventure which includes a Dolphin cay, a casino and 140-acre water park. . In addition to the ideal water playground for the whole family, Atlantis has six lagoons and outdoor aquariums with more than 50,000 animals from more than 200 species. 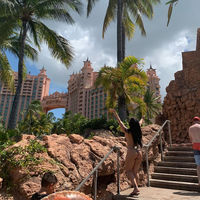 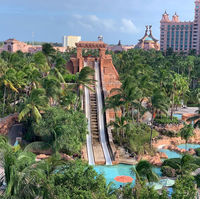 This sea park is built in 1958, the 176-square-kilometer Exuma Cays Land & Sea National Park is the first "no-go" in the Caribbean and one of the wealthiest marine parks in the world. Lots of divers and snorkelers come to the Bahamas to witness and explore the sea life. Exuma is also home to the popular swimmers Bahamas. 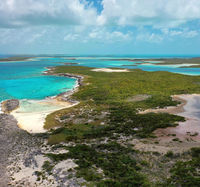 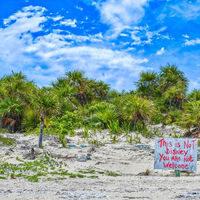 This market place is known as the commercial center of Bahamas. With more than 40 specialty shops and boutiques, as well as restaurants and bars, it is the largest open-air shopping, dining and entertainment center in the Bahamas. 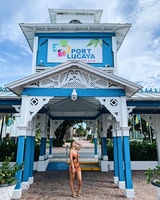 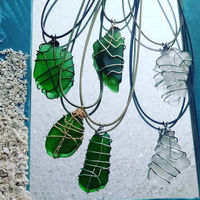 Pink sand in the harbor island

This is one of the most beautiful natural island of the Bahamas. The sand which is pale pink in color is covered with coral fragments which are thousands in number, it also features shells and calcium carbonate materials which is present due to the foraminifera in the coral reefs surrounding the beach. This natural pink sand island is a great place to visit in the Bahamas. 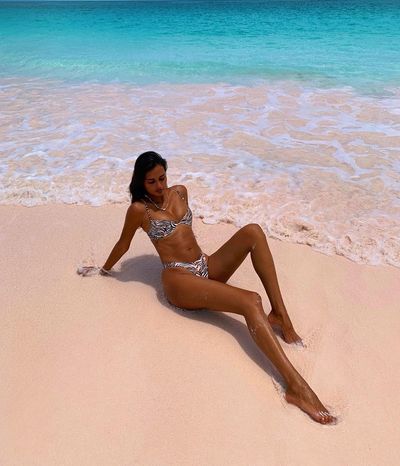 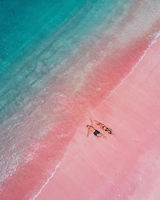 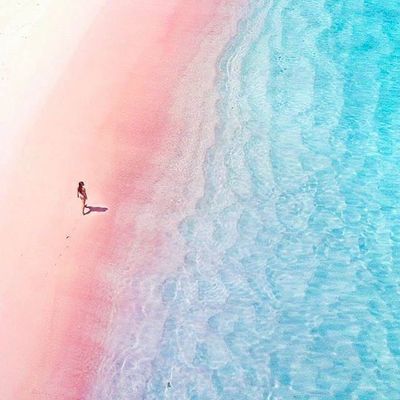 The Dean's Blue Hole is located on Long Island in the Bahamas and also considered as the deepest blue hole and also the second world largest underwater chamber. The saltwater pool is 200 meters deep and surrounded by huge cliffs for diving. Visitors often hike on nearby nature trails or snorkel and dive on the water surface. 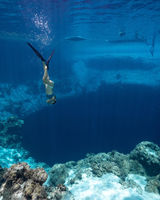 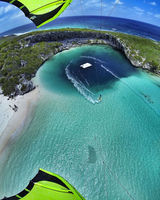 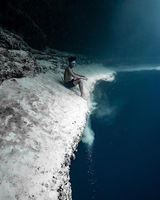 This island is known as a private island in the Bahamas near Nassau, and also attracts lots of tourists. It features a white sandy beaches and crystal clear waters, this island also offers many opportunities for diving and water sports. Added features you can also swim with dolphins, sea lions and so on.

This 20-acre Grand Bahama National Park is one of the natural treasures of the Bahamas which is one of the largest underwater caves in the world. This park features exotic plants and flowers and also different variety of waterfowl and saltwater fish. Visitors can also hike on nature trails or picnic on the beach.

This market place features different varieties of handmade items in the Bahamas, such as woodcarvings, shellfish jewelry, local food and different types of hand woven items. The selling of straw, is one of the oldest industries in the Bahamas, which is also popular in the market. Take a straw hat, purse or rug with you when visiting the Nassauer Erdbeermarkt.

Staircase of the queen

The 66 Steps is also known as the staircase of the Queen. The steps were carved between 1793 and 1794 by slaves in limestone. After some centuries the stair case of the Queen was later renamed after Queen Victoria because of her impact in the cancellation of slavery in the Bahamas. This complex is one of the most important and historic sites in Nassau.

During the 18th century this is when the Fort Charlotte was built by Lord Dunmore. It features a waterless ditch, dungeons, underpasses and 42 guns that were never fired during wartime. The fort, perched on a hill overlooking the harbor, offers sweeping views of Paradise Island and Nassau Harbor.

Escape to a pirate-inspired world at the Nassau Pirate Museum. This museum is dedicated to those who put in all their life dedication in protecting the country and also the lives and time of pirates in the Bahamas. The museum's self-guided tours allow visitors to immerse themselves in aspects of pirate life, pirate battles, weapons, neighborhoods and more.

National Art Gallery Of The Bahamas

The Bahamas National Art Gallery is the perfect place to get to know the visual aspect of Bahamian culture. The museum presents a series of works of art, mainly by Bahamian artists, through exhibitions, the art library and the construction of the national collection. The collection contains a variety of works of art, including paintings, sculptures, ceramics and photographs.